Hi again crafters, todays little offering is based on the October Workshop class.  I liked creating the snowy, glittery hillsides. 
I've tried not to make this too difficult I think the pictures make it look that way but honestly it's nice and easy.
So first I started with a piece of white A4 card which I cut in half length ways.  I had some Mylar that Lisa gave us from a previous class which I used to measure out the hills.
The pictures demonstrate more than I can explain here, as you can see I placed the Mylar in the half way point of the card and drew around the shape, turning it over and doing the same to the other side. 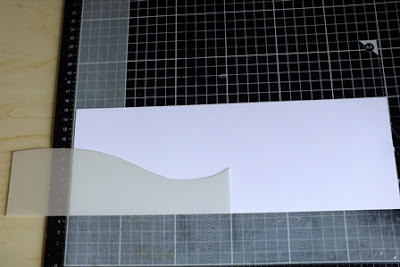 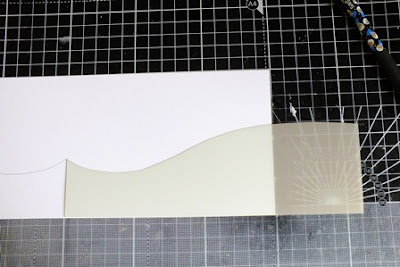 ﻿
Next was to cut the shapes out and line them up with the already pre cut piece of white card I would be using for the background which was 5 1/2" x 5.1/2". 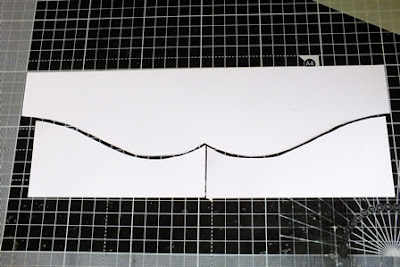 I lined them back up to I could see which wide I would be adding a little blue shading and then placing onto some Double Sided Adhesive Sheet. 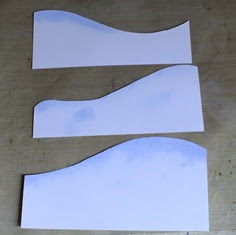 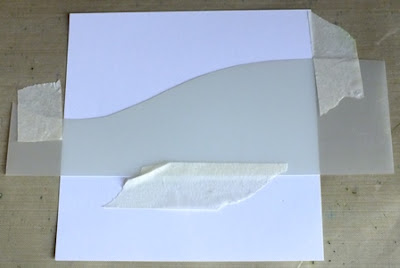 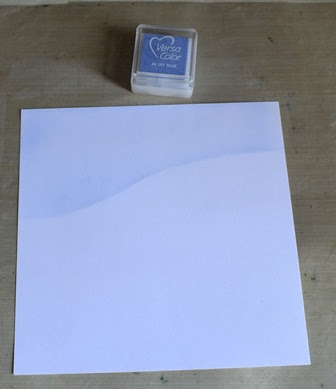 Once that was done I die cut the Sue Wilson Birch Tree Forest 3 times on white card.  I glued the first set to the left of the card then cut down the second and third die cuts to stretch the image.  I then placed the hill over the top of the forest.

I die cut one of the deer's from the Marianne Tiny Dees die in craft card and place it in front using a 3D pad behind his body and glued his legs directly onto the hill. 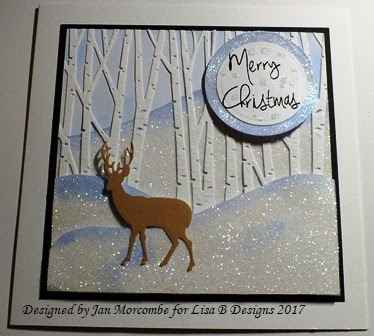 Thank you for dropping by again today.
Love Jan -x-