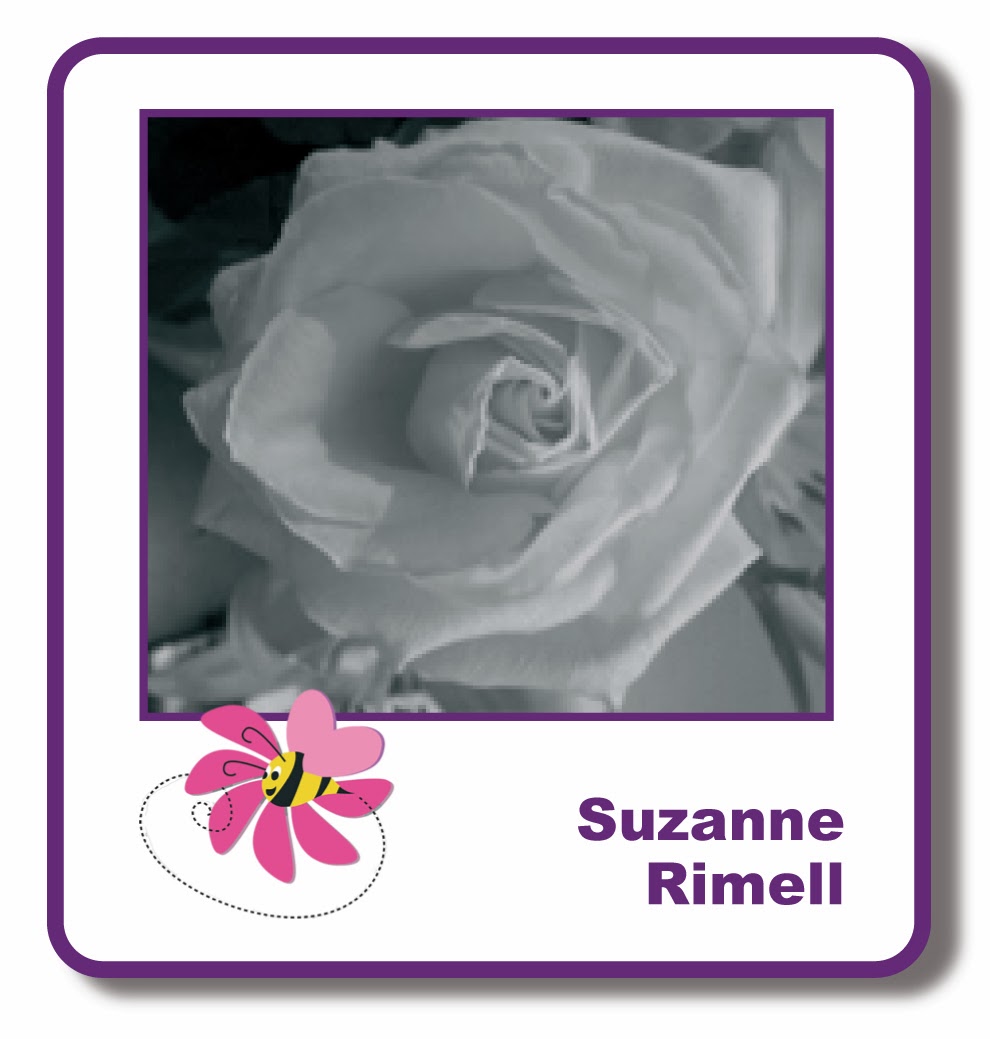 The stamp is described as a bouquet of flowers which is a lovely stamp, but I wanted to create a
field of flowers

A step by step follows below 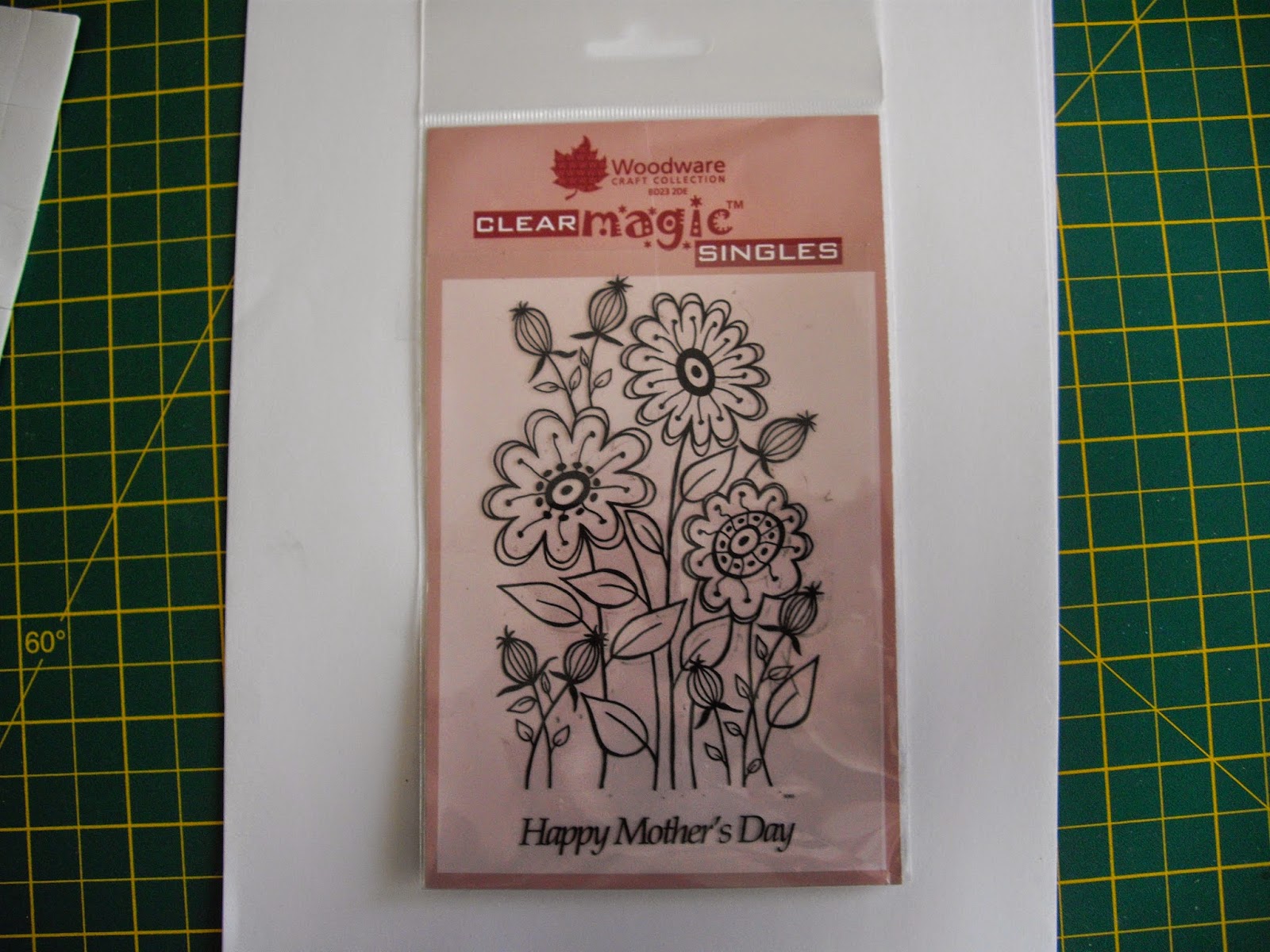 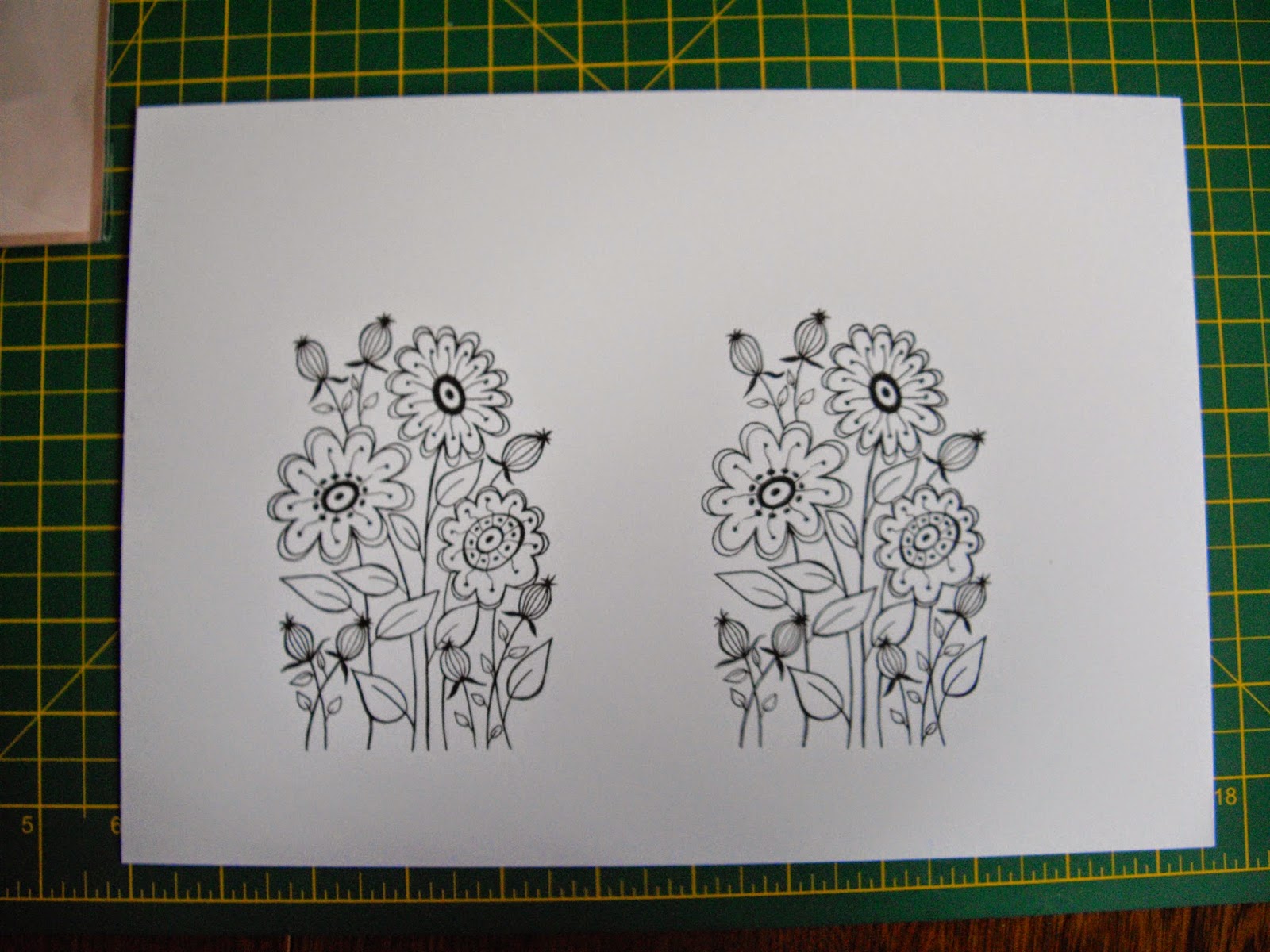 Using a Versafine Black Onyx ink pad, I stamped the image twice on to some
smooth white card 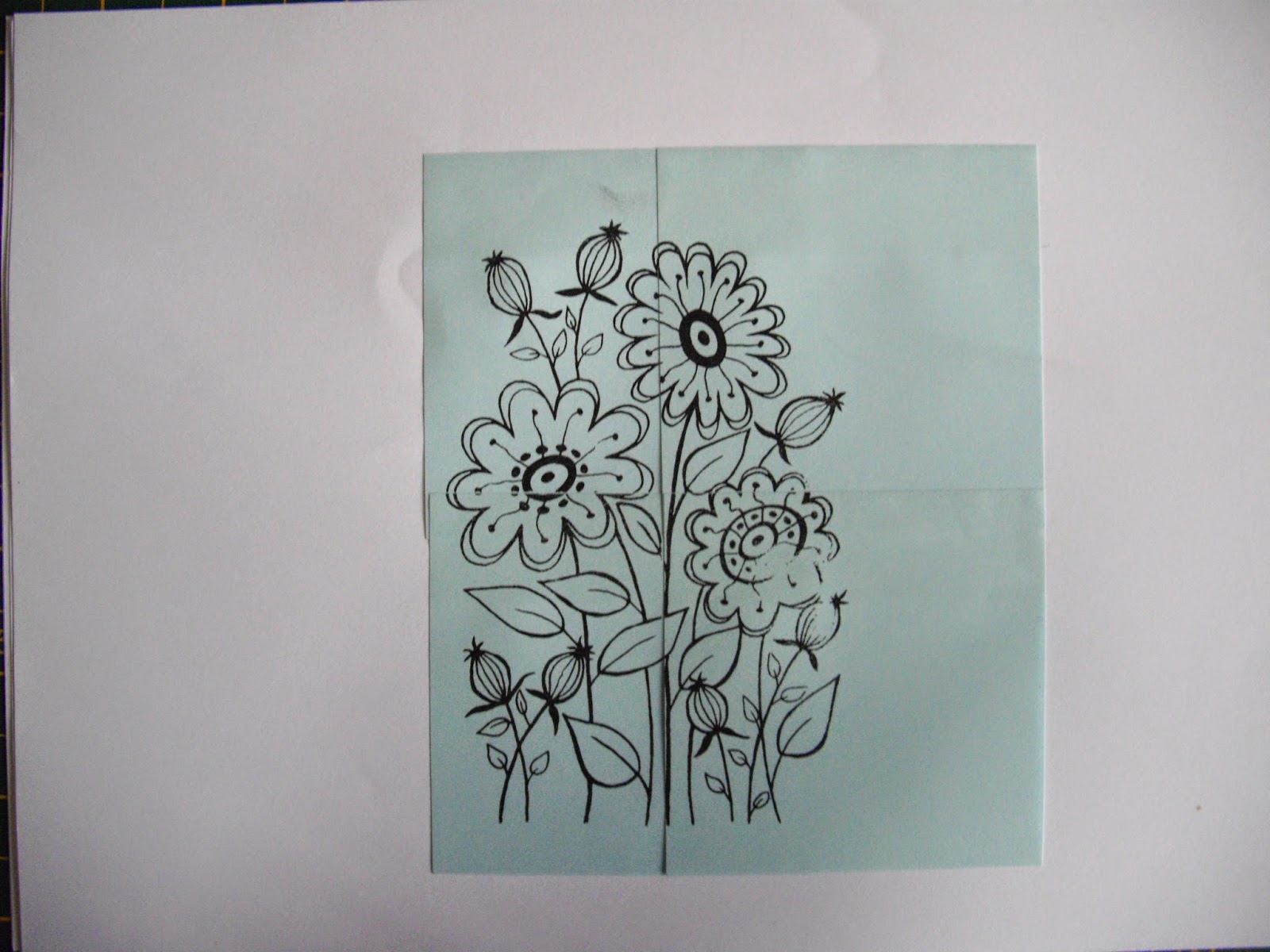 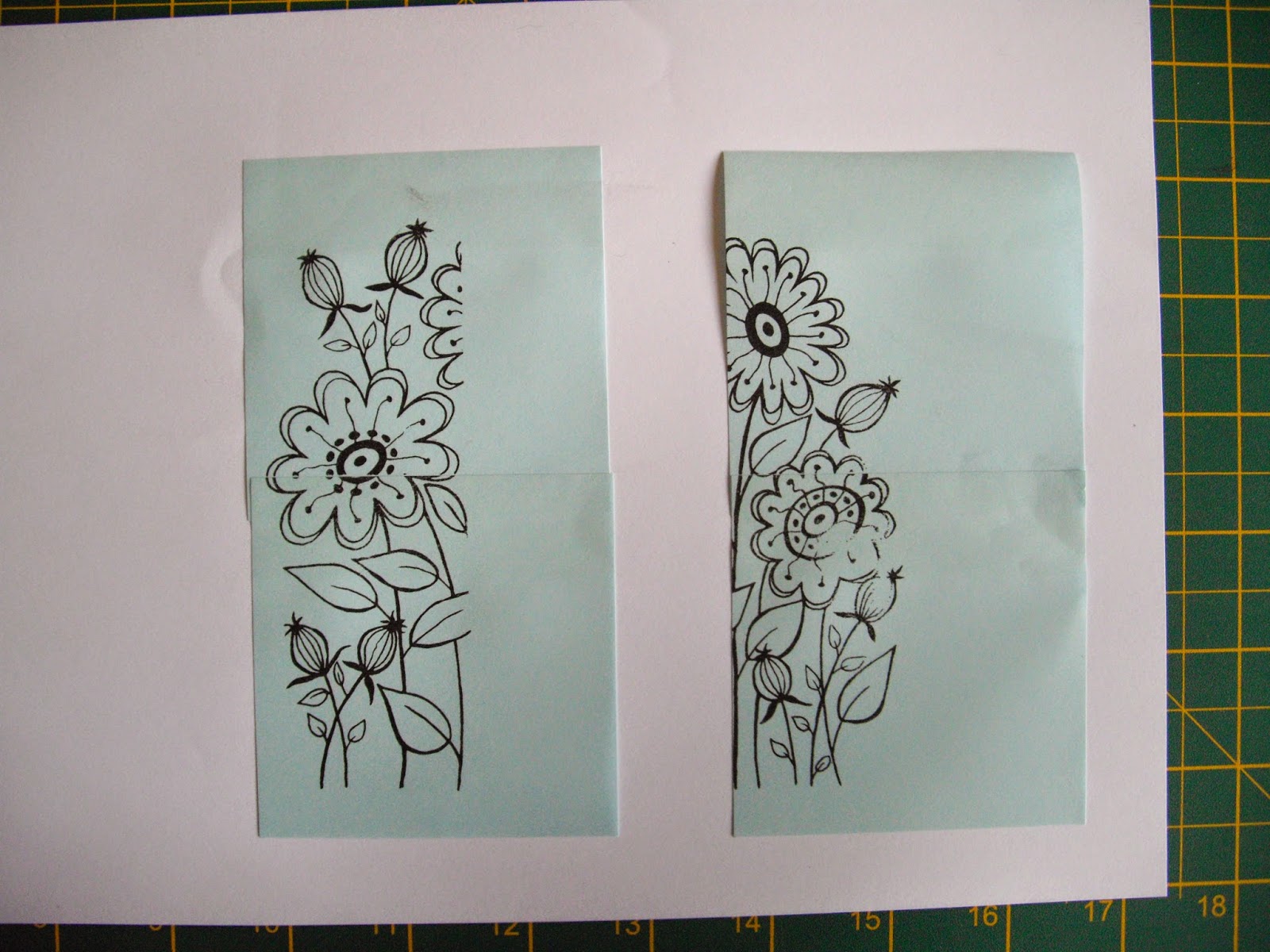 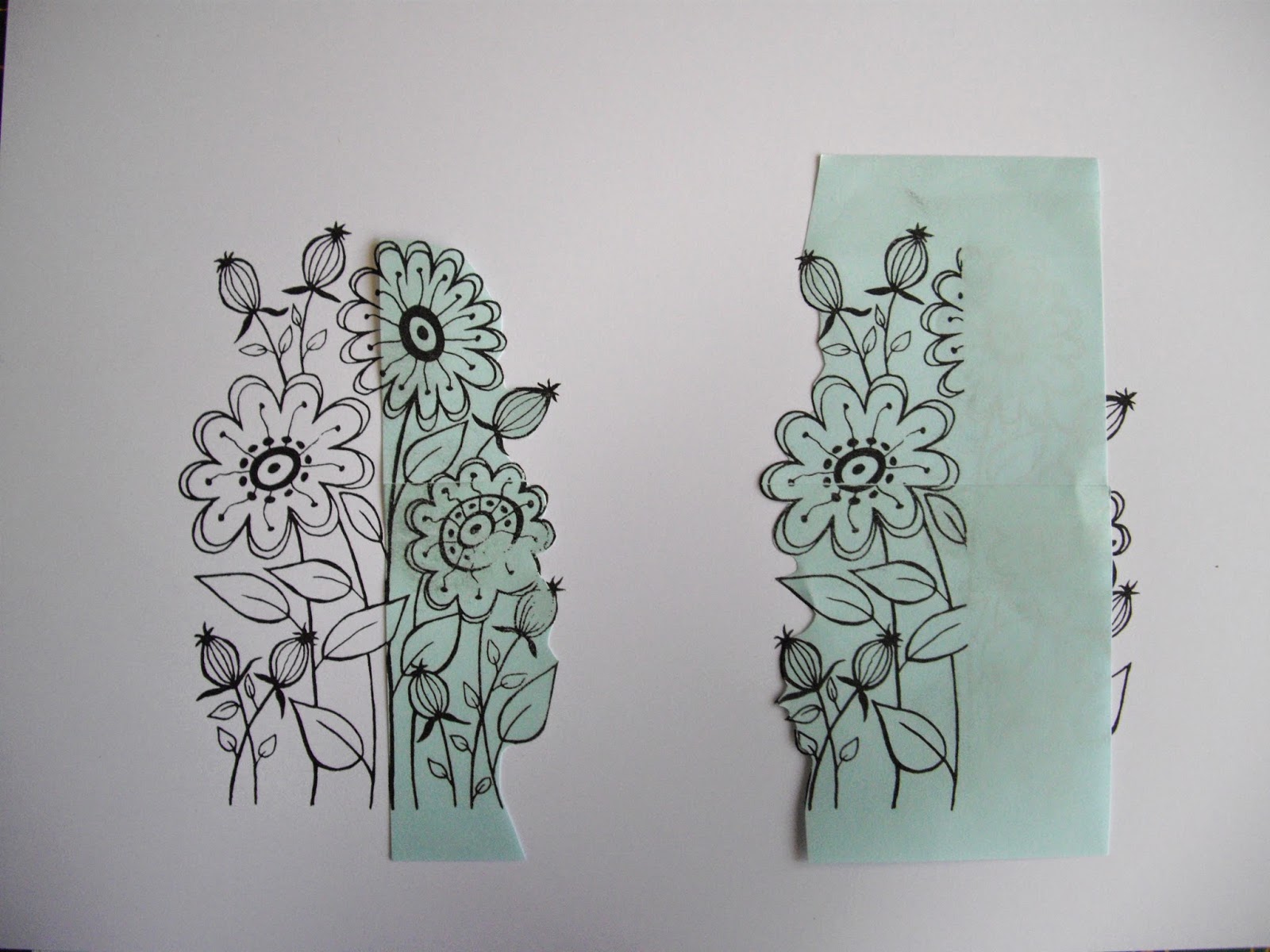 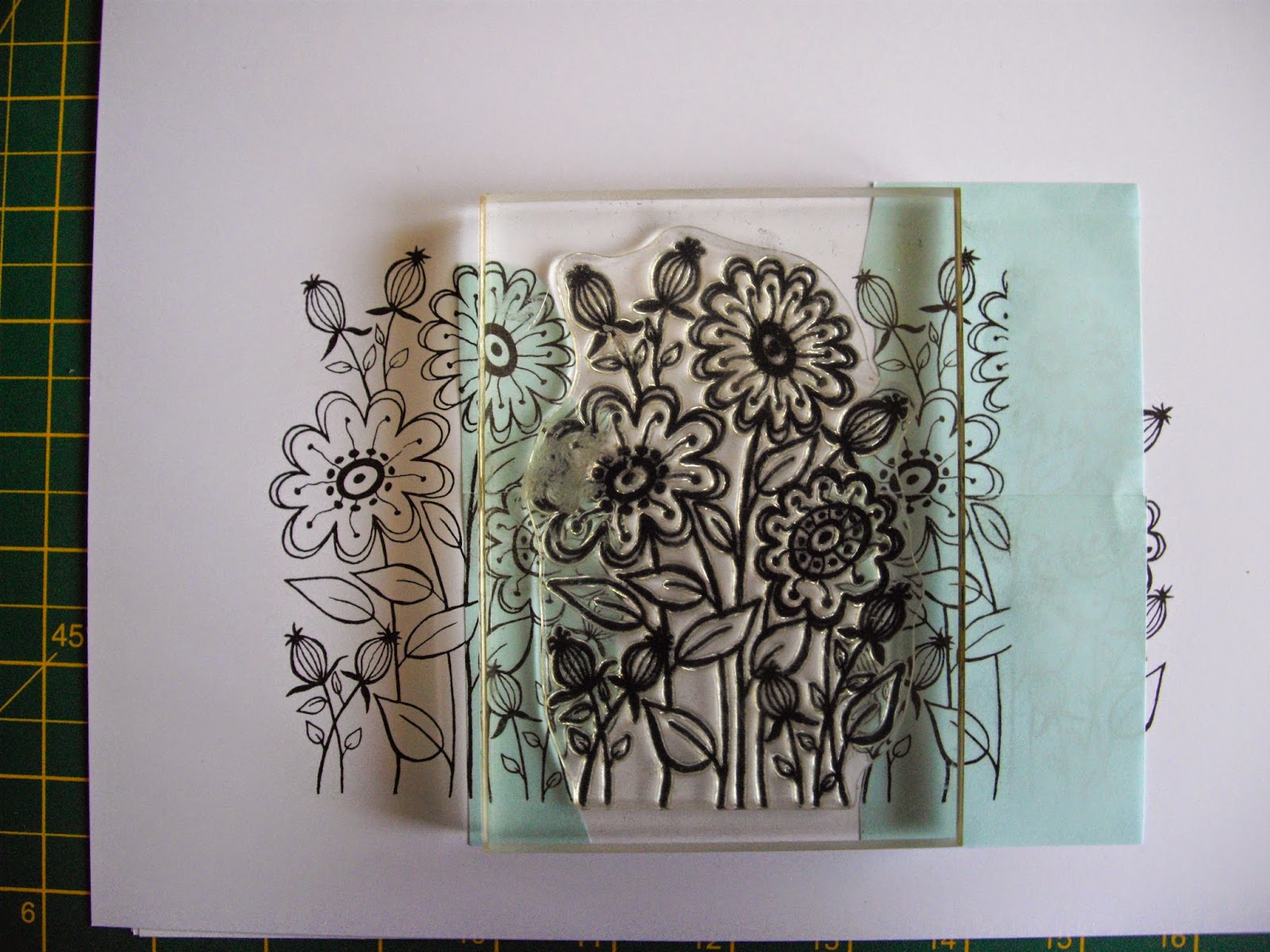 Next, I stamped the image again in the space between the post it notes 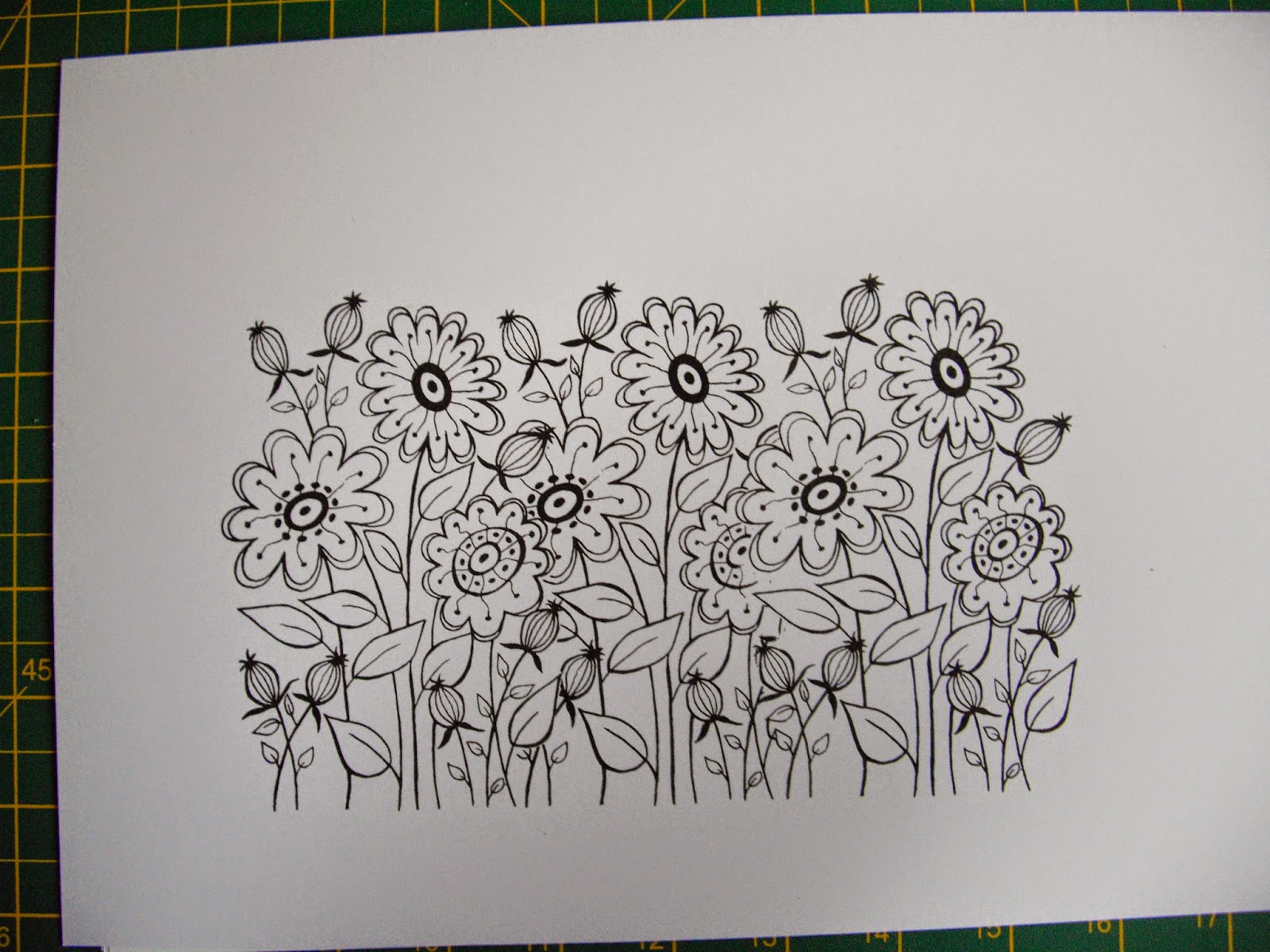 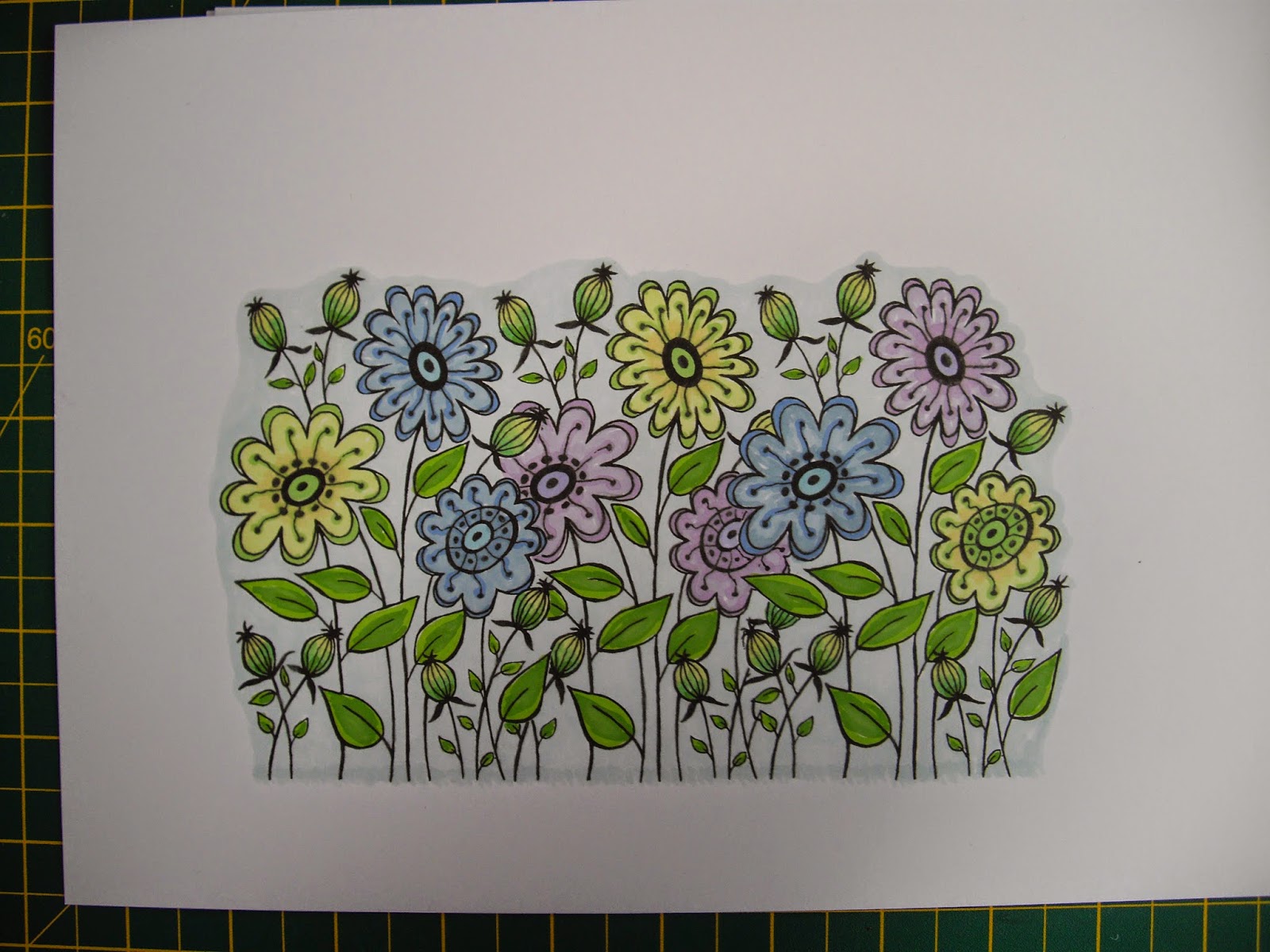 I coloured the image using Promarkers
and cut to size 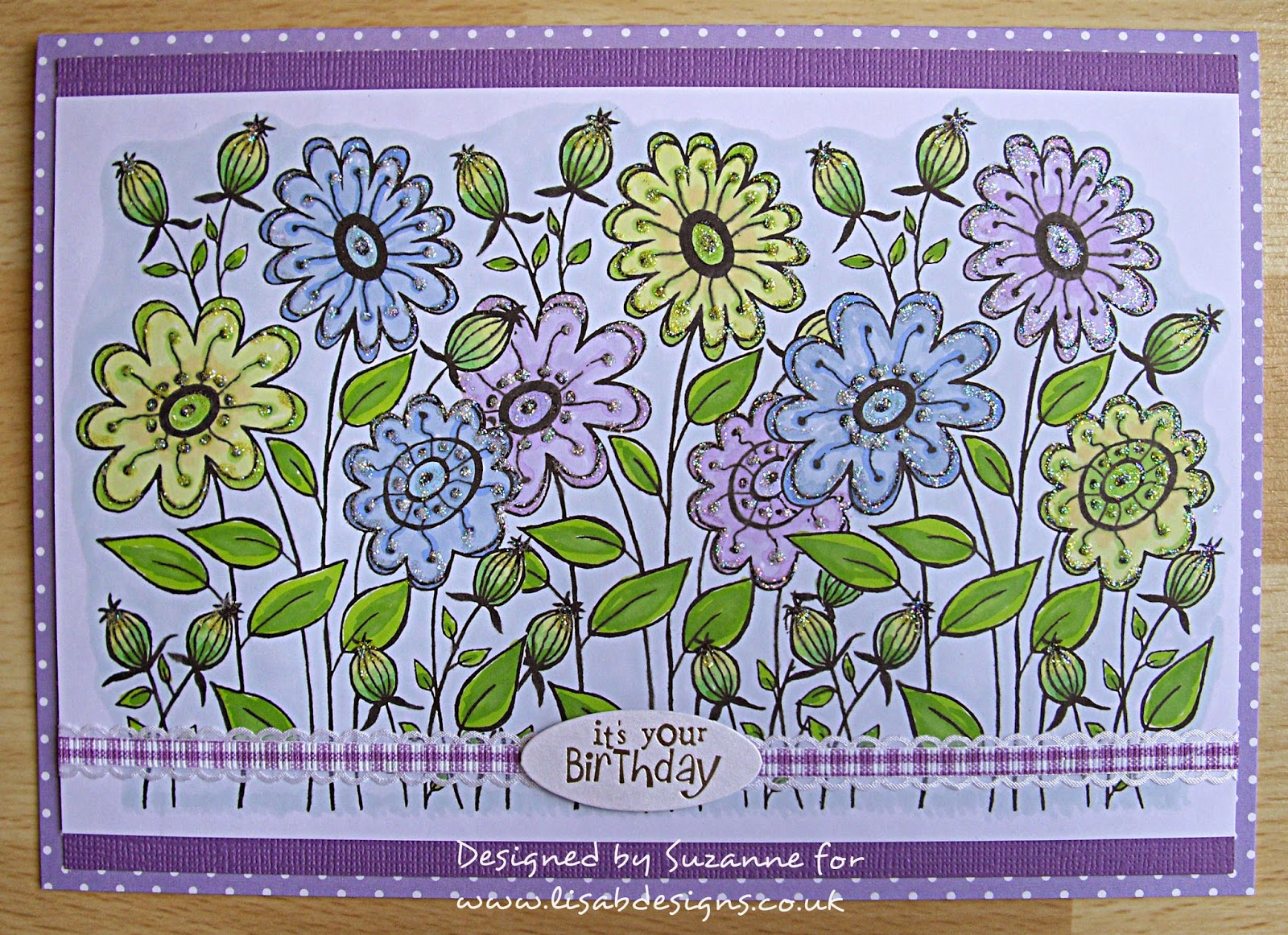 I matted the image on to some purple core'dinations card stock and added some
Stickles Star Dust Glitter Glue, a piece of ribbon and a Craftwork Cards sentiment
and then attached it to a card I made from an A4 sheet of
Anna Marie Designs Lilac Dottie Card 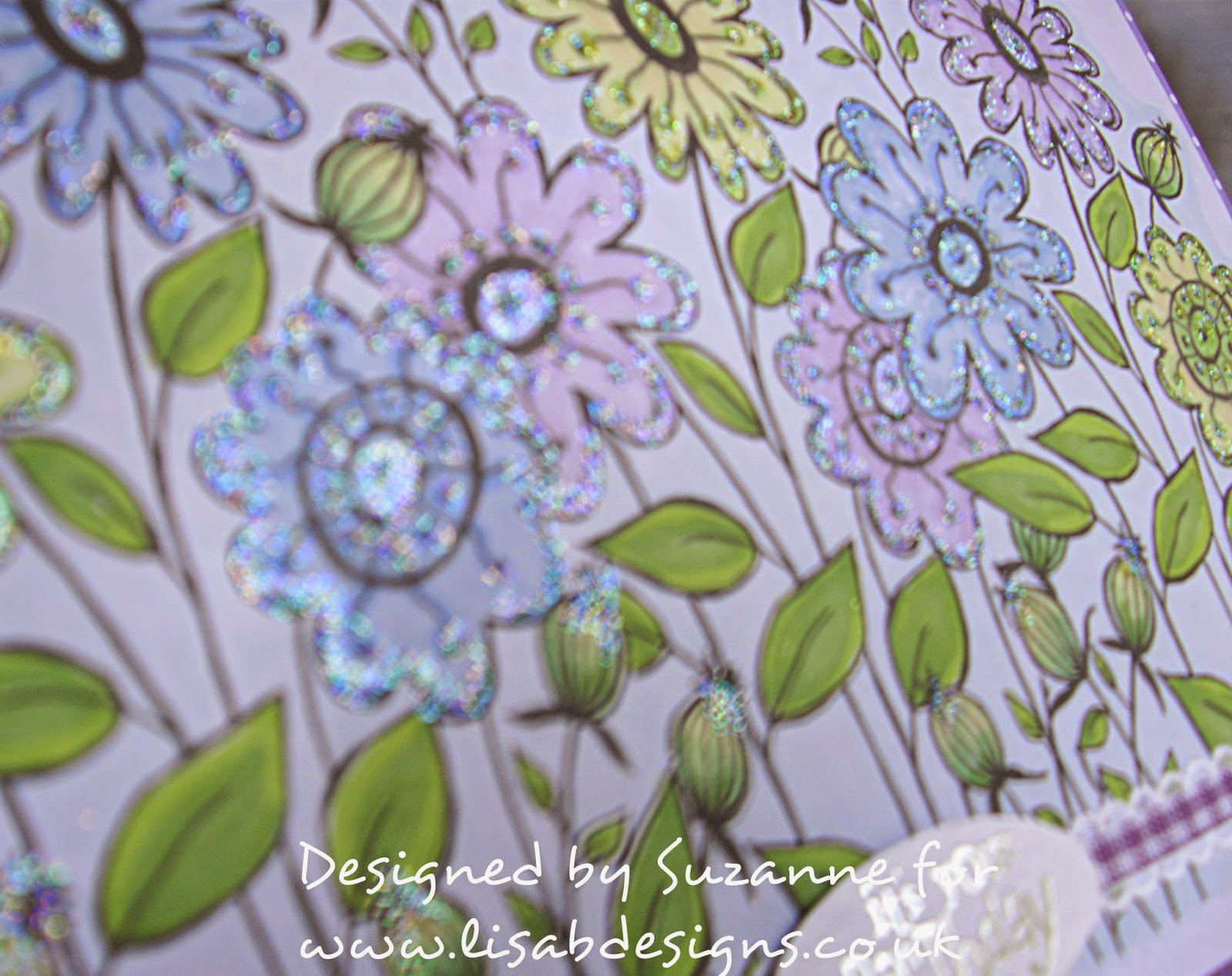 Enjoy your weekend and keep crafting